A complete guide to choosing the best Whiting lures. 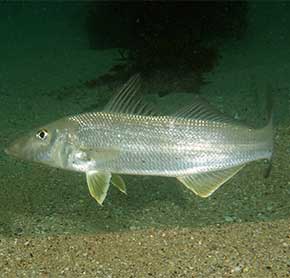 Choosing the best Whiting lures can be a time consuming and confusing task. We have taken the pain out of choosing a whiting lure that is right for your fishing situation putting together a comprehensive list of the most popular whiting lures that will suit all budgets and experience. All lures are independently reviewed by Fishos just like you. Each lure has a downloadable guide with the complete details.

Side by side Whiting lure comparison 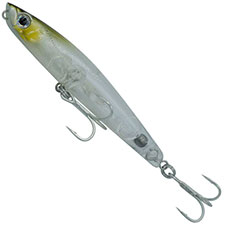 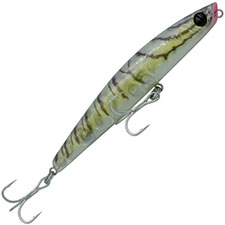 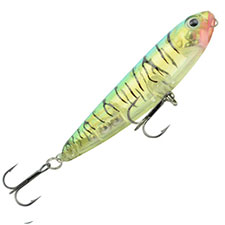 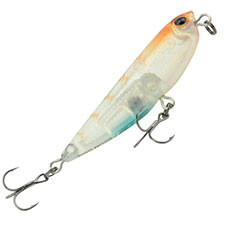 How to catch Whiting on lures

Working the lure
Working stick baits for whiting such as the Bassday Sugapen series, angle the rod down and to the side of yourself and small sharp jerks back to you while constantly winding keeping that line tight and that’s going to make the lure dart from side to side similar to a fleeing prawn, yabbie or small bait fish.

Working poppers for whiting you can use the same retrieve but whereas the stick bait it’s going to dart side to side, poppers will retrieve more of a straight line back to you through the water and just pop and bloop water as retrieved

Poppers from a boat, keep your rod tip low if you use the high retrieve when you’re in a boat your lure will just come straight out of the water and will not be effectively creating the popping action.

Where to fish for Whiting on lures
Sand flats and sandbanks are the key ground for whiting fishing with lures, look for yabby holes, wormholes, soldier crabs, small molluscs or sea snails anything that whiting is going to eat while feeding on the sandbanks or flats.

Move as quitly as possible while wading the sand flats if it’s early morning or late afternoon try not to cast shadows in front of yourself where you’re casting. Cast with the wind at your back a bit of chop on the water will help.

Finding the whiting
Deeper gutters and channels where the water first floods up onto the bank or sand flat when the tide is rising. Whiting will follow the water up even if it’s very shallow to get up onto that sandbank to feed and it’s the same with the run outside so the water is all going to be running off back to the gutters or channel.

Drops offs are an excellent place to target whiting on lures, look for a sand flat goes from shallow to a little bit deeper about a meter or 1.5 meters whiting will feed along these drop-offs

Weed beds on the sand flats cast at the sand patches around them and in between them because that’s where the whiting will be feeding. Other great area’s on the sand flats are oyster racks and similar structures like that hold good numbers of whiting.